This section of the website is our attempt to be as transparent as possible with our correspondence with the administration and all stake holders of the University. We believe that since we're running a platform on the public's behalf, all important information should be made public. Enjoy :) The only direct email Black Terps Matter organizers have received from President Pines. He did not respond. If you’d like to find out more information on how the students feel about this issue you can also visit these links to view the collective of students burdened by this issue below: 8/21/2020 In response, President Pines wrote (8/22/2020): Thank you for your thoughtful email about trying to be a part of history by attending this event. However, as you may recall during our zoom meeting with black student leaders, I stated that I cannot support providing buses to attend the march because I strongly believe it is not safe to attend the march in person. I too would like to attend the march in person, but unfortunately I do not want to put myself nor anyone else in harm's way.  Thus, the university will not provide buses to attend the march strictly based on ensure the health, safety and well-being or our students. I strongly recommend that everyone tune in to the video links provided on their websites.  We all must abide by our 4Maryland healthy behaviors and that includes not participating in large gatherings. These collective measures will help prevent the spread of the coronavirus. Best, Darryll Darryll J. Pines President This is the first time President Pines has acknowledged/responded to an email from Black Terps Matter (ever, in 3 months since we started in June) with more than 1 sentence. This is the first email that individuals from the other offices, (Student Affairs, MICA, ODI) have been attached to. We are happy to report that President Pines spoke on the Black Lives Matter movement in two separate public interviews. We welcome him to also acknowledge our homegrown offshoot movement, Black Terps Matter, thereby solidifying a strong working relationship with the Black and activist student bodies that are vital to campus culture.  We were honored to have him attend our first event on 6/25/2020, and we hope to work more closely with President Pines and his administration in the coming months. I have already emailed him to let him know that it would mean so much to us (Black Terps Matter) if he used his powerful platform to spread the word about our movement using his platform. 8/6/2020 *this email was sent June 5th by Saba Tshibaka, as an individual- not a BTM organizer. BTM started June 25th, 2020.

On June 5th, 2020, I (Saba Tshibaka) formally requested that President Pines increase the number of Black Students admitted to UMD. On July 1st, 2020, the first day of his presidency, he released a set of initiatives that together comprise his progressive TerrapinStrong program. The 9th TerrapinStrong initiative states that "The racial and ethnic diversity has increased as well -- the number of African American freshmen will increase by 8%". We commend President Pines in this first step toward victory for UMD’s Black students! We're hopeful he'll keep it up. Still, we have a long way to go in the fight against racism. On June 28th, 2020 at 3:00 PM I had a meeting with Patty Perillo, who began serving as VP of Student Affairs in Fall 2019. She expressed her support of Black Terps Matter and willingness to use her position to connect me with some people who could help me as an individual. Not seemingly malicious. I met with her via Zoom to explain my concern over evidence that the newly named "Mike Miller” Main Administration Building is named after a man who displayed racist and homophobic views. I told her that, as an individual supporting the anti-racist movement, I think it is absolutely unacceptable for this to happen. I told her I would be following up with the supporting evidence, and I sent her the above email on July 28th, 2020. She has not yet responded  though she has sent me several emails about the people she put me in contact with. Sign the petition to un-name the administration building here: https://www.change.org/UMD_UNNAME

In this interview Mike Miller displays a dog-whistle brand of racism directed at specific inner-cities, seemingly being racist towards people that live in Baltimore?

And to top it all off -- Mike Miller openly opposed gay marriage.

How did we let this happen?

Today, President Pines is sitting on an anti-racist panel... 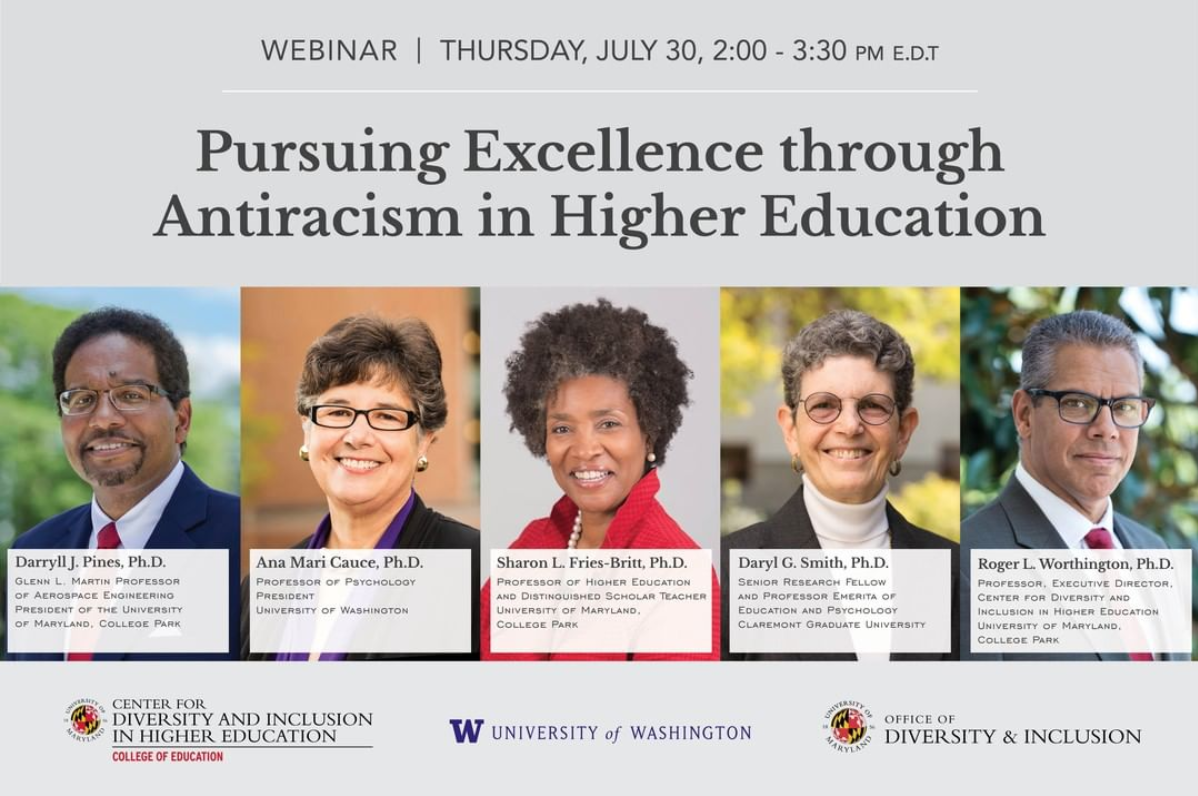 "Anti-racism" is the policy or practice of opposing racism and promoting racial tolerance.

"Tolerance" is the absence of prejudice of what is disliked, towards those whose practices, race, religion, nationality, etc., differ from one's own.

I'm asking that President Pines makes it a priority of his to immediately un-name the main administration building.

I propose the UMD Community petitions to:

2) Re-name the administration building after Mr. Hiram Whittle, the first African American male to be admitted to our university in 1951, or Ms. Elaine Johnson-Coates, the first African American female to graduate with a degree in education in 1959. Pine's 5th Initiative is to name the new residence halls after these prestigious individuals- why not name the administration building after one of them instead?

(anonymous) Letter from student on her experience interning in the Senate